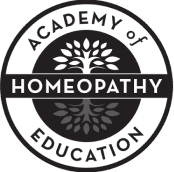 Life is an open road, enjoy the journey wherever you may go.

Farokh Master, M.D., is an internationally respected, master practitioner and professor of homeopathy, as well as the author of numerous books in the field.  He was introduced to homeopathy in June 1976 when he joined the Bombay Homeopathic Medical College after leaving his studies of traditional medicine.  He obtained an LCEH certification in 1979. In 1991, he began attending the MPK Homeopathic medical college in Jaipur Rajasthan and completed his Doctor of Medicine in 1994.  He was India’s First M.D. in Homeopathy who stood First Class First with a Gold Medal.

Currently, Dr. Master is engaged in a Ph.D. program from Bombay University on Cancer and Homoeopathy.  He was the first Indian to be honored by the House of Lords, UK, for propagation of Homeopathic Systems of Medicine. Rated as the ‘Top 10 Best Homeopathic Doctors in the World’ by Pioneer University, Oxon U.K., and Members of the Board of the Pioneer Homoeopathic Academy of U.K and thereafter conferred the Honorary Doctorate of Homeopathy in 2006.  Dr. Master has been independently practicing as a Homeopathic Physician at Mumbai’s Homeopathic Health Center, with over 29 years of experience in Homeopathic consultation and treatment.  He was the first doctor India to introduce Homeopathy in Allopathic Modern Hospitals, as well as in the private sector.  He was the first to open a pediatrics department in Bai Jerbai Wadia Hospital. He was the first to open a cancer department in Ruby Hall Hospital. He was the only homoeopath who was given a chance by a Government Hospital – King Edward Memorial Hospital to open a homoeopathic department.  He is the only Homoeopath to have presented his paper on the “Efficacy of Homoeopathy in management of pain in Cancer Patients” at the World Congress on Pain – held in Milan in 2012.  Dr. Master is the first Indian Homeopath to start his own Homeopathy Schools in Europe & USA under the name of Dr. Farokh Master Summer School.  This school is currently run in more than 6 countries.

Dr. Master has been recognized and acknowledged worldwide for his contributions in the Homeopathic treatment of patients with cancer at St Lukas Clinic of Tumor, Switzerland, the Madame Curie Institute of Cancer in Paris, France, the Chicago Children’s General Hospital, U.S.A., etc.  He has been the recipient of several National and International Awards and Honors for outstanding contribution to Classical Homeopathy, Cancer & Homeopathy, Homeopathic Education and other alternative therapies.  He was appointed the Medical Inspector for the Central Council of Homoeopathy by the Ministry of Health and Family Welfare, Government of India from 1995 – 2006.  He is a Former Professor of Medicine (June 1989), Maharashtra University of Health Sciences, Nasik, Mumbai, India Former Member (for 10 years), Central Council of Homeopathy, Ministry of Health & Family Welfare, Government of India.  As a prolific writer, orator, teacher and physician, Dr. Master has travelled to nearly 40 countries, making an average 12-15 international teaching trips annually, and has been teaching the art and science of Homeopathy since 1980 in India, UK, USA, Canada, Norway, Poland, Austria, Hungary, Greece, Germany, Hungary, Ireland, Israel, Singapore, South Africa, and many other countries.  Dr. Master has written more than 55 books, e.g., The Homeopathic Dream Dictionary, Cross References of the Mind, Perceiving Rubrics of the Mind, The State of Mind affecting the Fetus, Tumors and Homeopathy, The Bedside Organon of Medicine, The proving of Mocassin Snake, and Bungarus, etc. 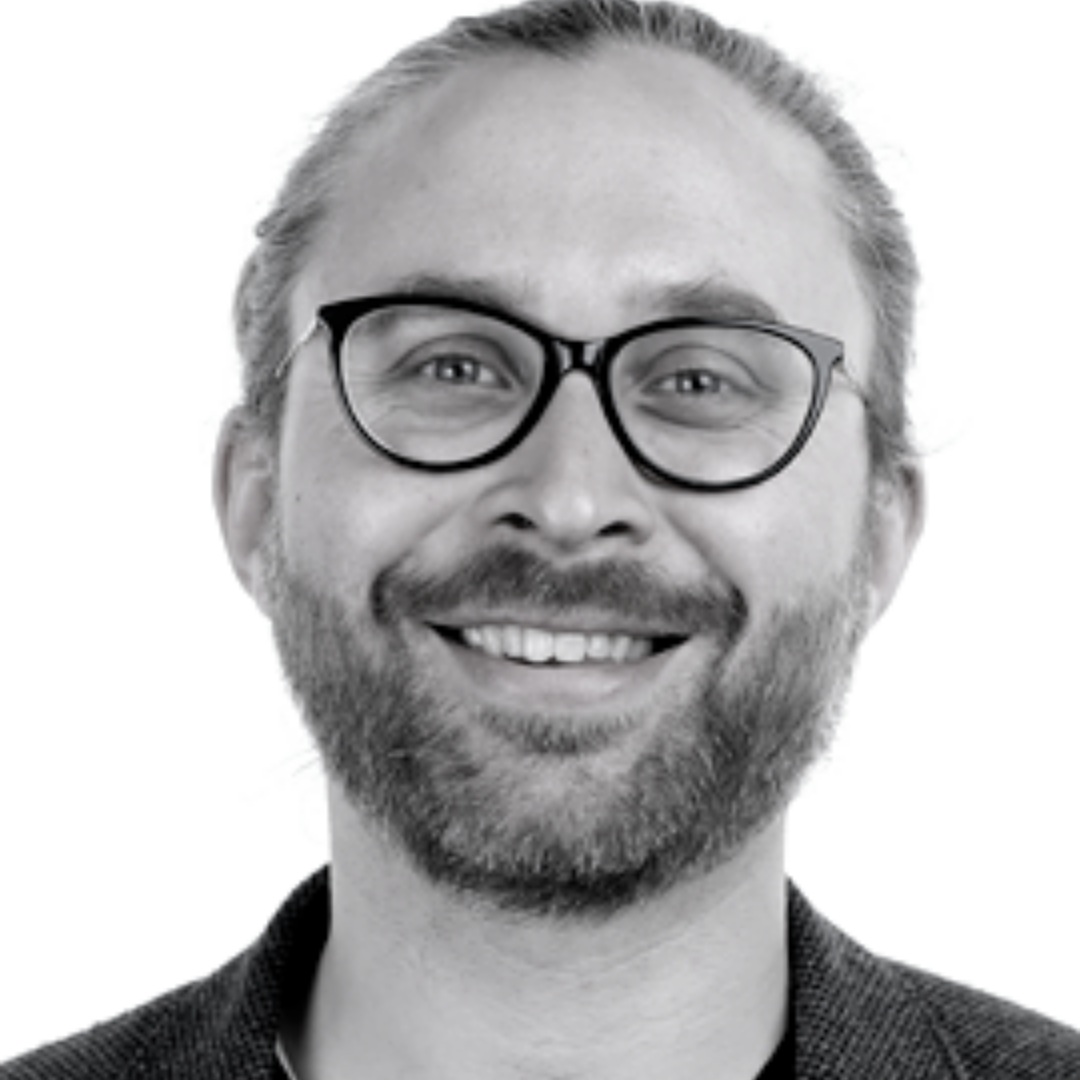 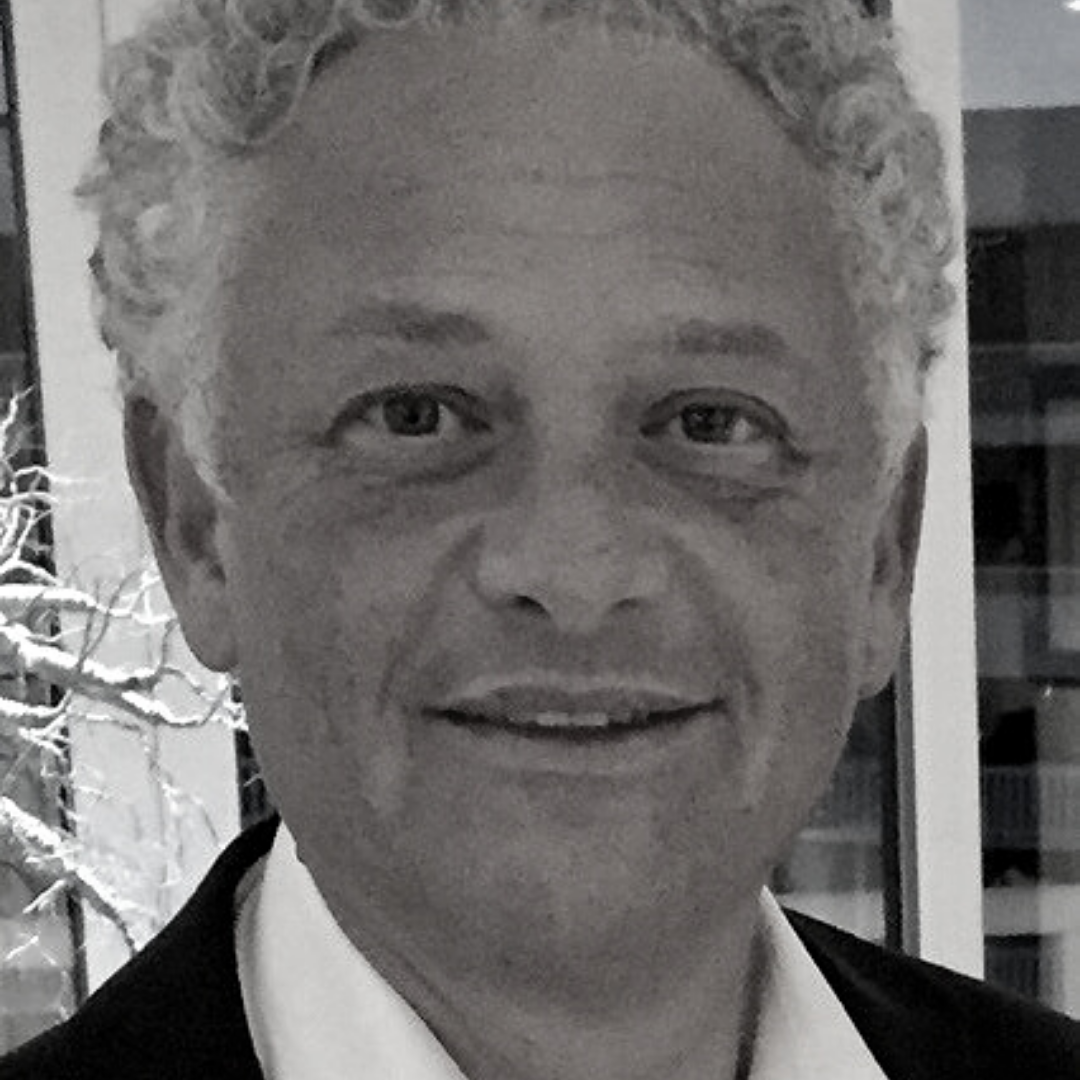 Considering a Course in Homeopathy?

Start here if you are a: 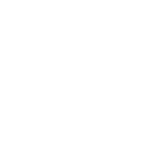 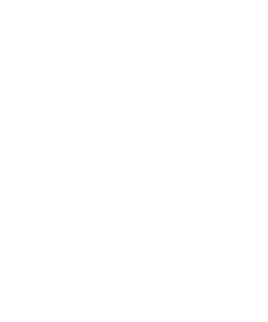 HOHM Foundation is a 501(c)(3) organization committed to closing the gap between traditional and conventional medicine by elevating the principles and practice of classical homeopathy. We champion a unified homeopathy community through our deliberate and impassioned approach to the future of healing, centered on education, advocacy, and access for all. 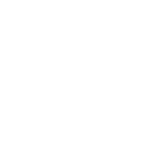 A coalition of professional practitioners working to further the mission of HOHM Foundation to provide accessible homeopathic care.